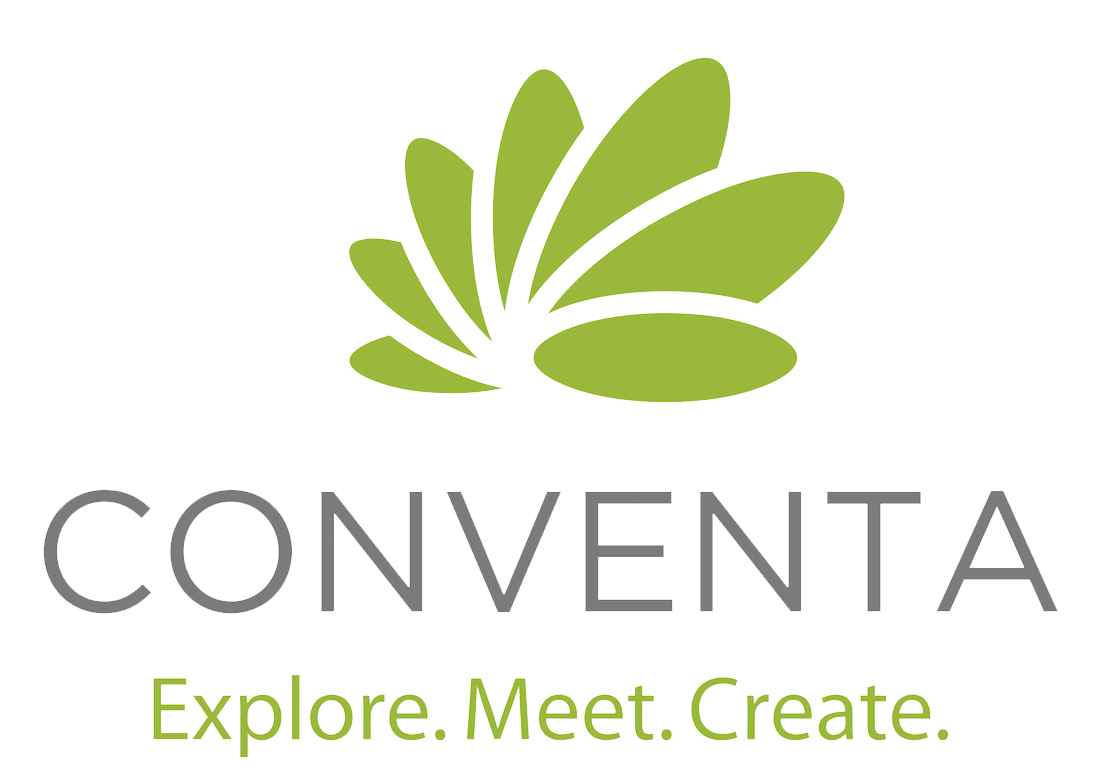 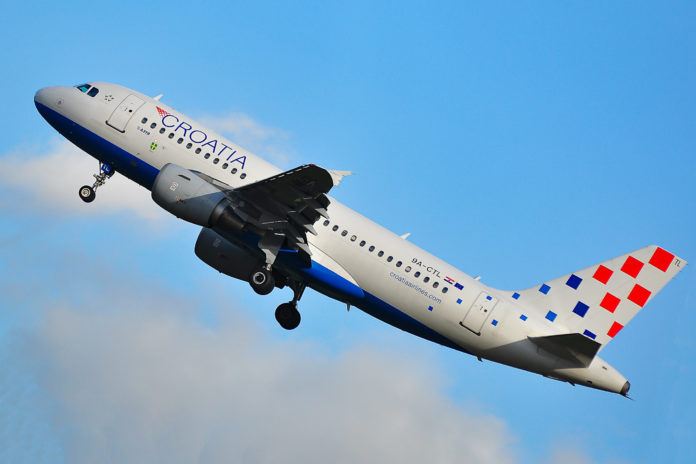 Croatia Airlines, the Croatian flag carrier and a member of Star Alliance has become the Official Air Carrier for Conventa Trade Show. Conventa is the only event in the region dedicated to everyone involved in the meetings industry.

The 12th edition of Conventa will be taking place from 22 – 23 January 2020 in Ljubljana, Slovenia. Since its early beginnings in 2008, Conventa has become known as a boutique, regional B2B event presenting MICE destinations, venues, DMC’s, CVB’s from Austria, Bosnia & Herzegovina, Bulgaria, Croatia, Hungary, Italy, Montenegro, Poland, Romania, Serbia, Slovakia, Slovenia, Turkey and Ukraine. Throughout the 11 years of its existence, Conventa has kept the regional character and concept, which is highly appreciated by meeting planners from all over Europe and beyond.

As the Croatian flag carrier, Croatia Airlines significantly contributes to the development of Croatian tourism since it enables year-round connections among Croatian destinations as well as connections between Croatia and the world. Almost a third of all airline tourists annually arrive to Croatia on Croatia Airlines flights, and the company ranks fifth among the largest exporters in Croatia.

Any cookies that may not be particularly necessary for the website to function and is used specifically to collect user personal data via analytics, ads, other embedded contents are termed as non-necessary cookies. It is mandatory to procure user consent prior to running these cookies on your website.