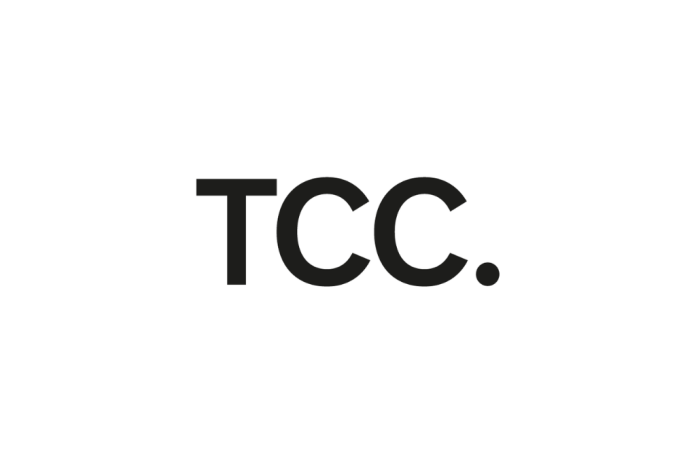 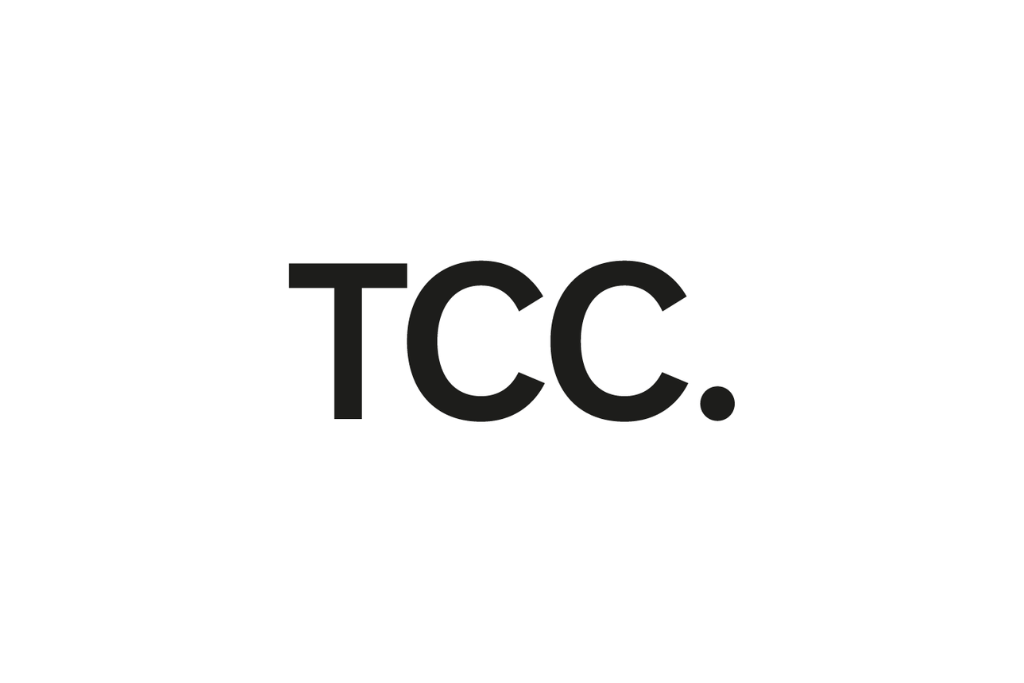 10,000 square meters on the sea, a crossroads between Italy, north-eastern Europe and the Balkan countries, Trieste Convention Center is the largest congress centre in north-eastern Italy, a new green hub for science, innovation, and research and culture.

TCC is the new waterfront space for large institutional, cultural, scientific, financial, food and wine and sporting events, thanks to the excellent tourist and cultural offer of Friuli Venezia Giulia and the natural characteristics of the surrounding area that present a unique setting in Europe.

TCC is structured in two pavilions, historically called "Magazzini", the "27" and "28" of the Porto Vecchio of Trieste born, near the historic centre at the end of the 19th century, as the first logistic hub of the Austro-Hungarian empire with hangars, warehouses and landing piers.
5000sqm of exhibition areas, the Generali Auditorium for 1900 people and another 5 independent rooms for 420, 270, 110, 56 and 56 people as well as catering spaces, 2 foyers, the Illy coffee bar and a 500sqm terrace overlooking the sea, space for the imagination of any kind of event or fair.

TCC is a sustainable congress venue, thanks to the photovoltaic panels on the facades and the energy requalification deriving from the recovery of the old warehouses and accessible, thanks to the access ramps to the warehouses, the stage of the Generali auditorium and the dedicated internal paths.

With over 30 research and higher education centres, 7 industrial districts and 4 innovation accelerators present in the area, Trieste is the city of Science no.1 in Europe and one of the most important in the world. For this reason, TCC is among the very few Italian congress centres set up to access the GARR network, the ultra-broadband fibre-optic network that connects the centres of knowledge throughout Italy to those of Europe and the world.

Conventa has been connecting meeting planners for 14 years in a row. It remains the focal MICE B2B event in the region of New Europe, which, in addition to sharing knowledge and experience, emphasises networking and establishing new business contacts in a relaxed way.

Explore all of our platforms:

Stay in the loop